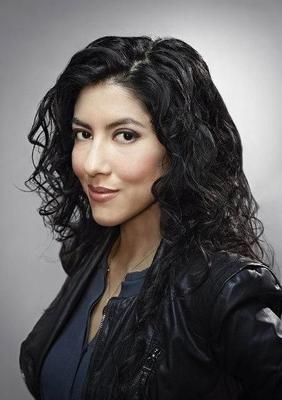 簡介： Stephanie Beatriz is an actress and producer, known for Brooklyn Nine-Nine (2013), Short Term 12 (2013) and You`re Not You (2014). Trivia (5) Born in Neuquen, Argentina and moved to the U.S. at the age of three. Raised in Webster, Texas. Her father is Colombian-American of German and Dutch descent and her mother is Bolivian-American of Basque and Spanish descent. Is extremely nearsighted and wears very thick glasses when not on camera. Has a small signature scar on her right eyebrow, caused by unfortunately tripping on Lego when she was 10.
查看全部