簡介：Joseph trained at the London Academy of Music and Dramatic Art. After graduating he has worked extensively in television, film, theatre, voice overs and video games on both sides of the Atlantic. He received a Banff World Television Festival/CTV fellowship in 2007 for upcoming writers. 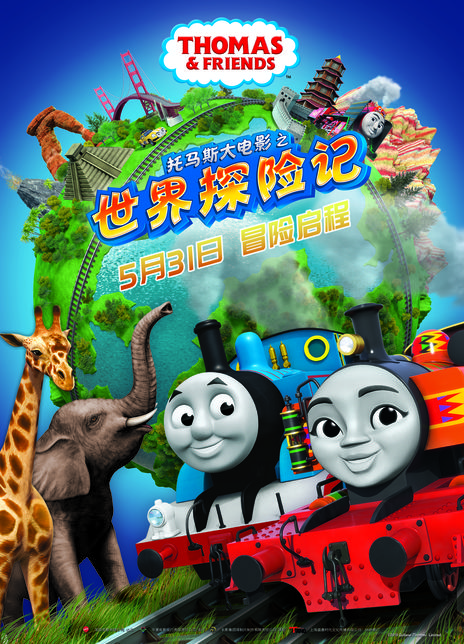